The First Seminar of the Research Team Project 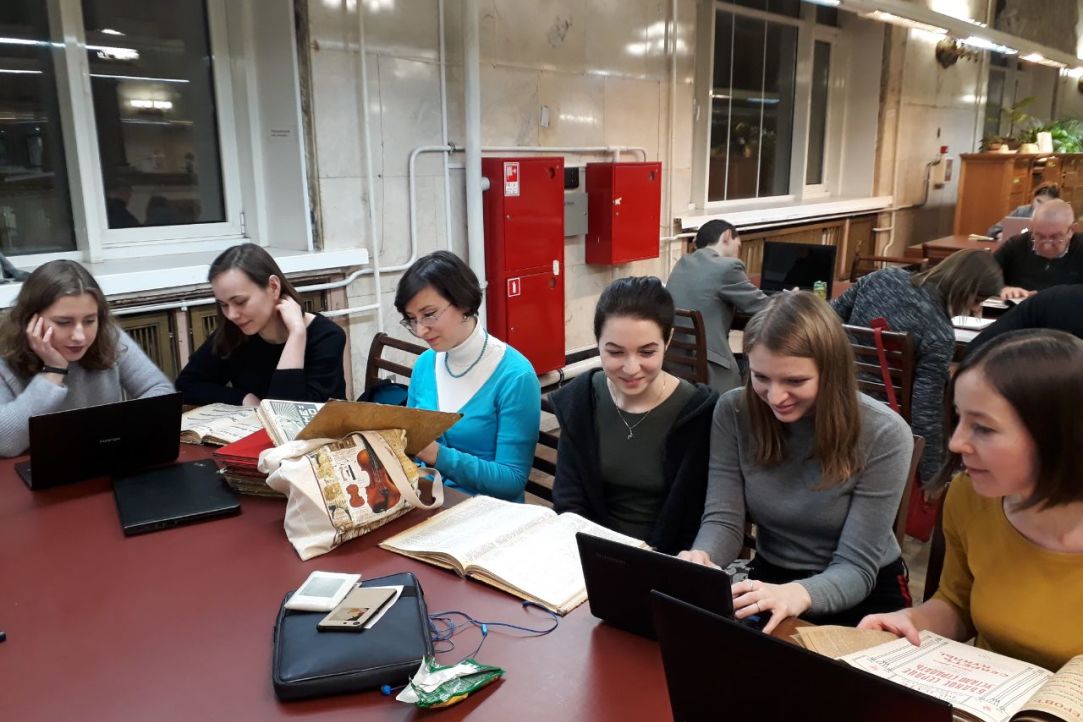 On January 26 the first seminar of the Research Team Project "Early Russian Film Prose" took place. The results of the first two weeks of the group's work were discussed: the kick-off meeting of the participants took place on January 12. More than 150 film librettoes had been collected, and the team members had checked nearly a half of "Sine-Fono" (that is the main pre-revolutionary film journal) issues for 1914-1917. A new plan on early Russian film press was set up. Besides, the start of a new journal was discussed: a new section on the group's website will be open soon, and the most interesting librettos will be published there along with our notes on them. The first collection of these texts will come till the end of February