We use cookies in order to improve the quality and usability of the HSE website. More information about the use of cookies is available here, and the regulations on processing personal data can be found here. By continuing to use the site, you hereby confirm that you have been informed of the use of cookies by the HSE website and agree with our rules for processing personal data. You may disable cookies in your browser settings.

In collaboration with Gosfilmofond of Russia

School of of Literary History and Theory at the Faculty of Humanities of HSE University is holding an international conference '1st Vishnevskii Readings' in collaboration with Gosfilmofond of Russia. The conference is dedicated to the memory of Veniamin Vishnevskii (1898–1952), an eminent film scholar and filmographer. It is chiefly aimed at discussing Vishnevskii’s main research interests: the history and poetics of early Russian cinema and filmography as a special discipline.

– Pre-revolutionary cinema and Russian literature of the early twentieth century;

– Pre-revolutionary cinema and Russian culture of the “Silver age”;

– Pre-revolutionary cinema in a global context;

– Filmography as an academic discipline;

Presentations should not exceed a 20 minute limit (with 10 minutes for questions and discussion). Working languages are Russian and English.

Apart from presentations, there would be two Evenings of Unidentified Films which consist of screenings and discussions of unidentified Russian films of the 1900s–1910s from the collection of Gosfilmofond of Russia. 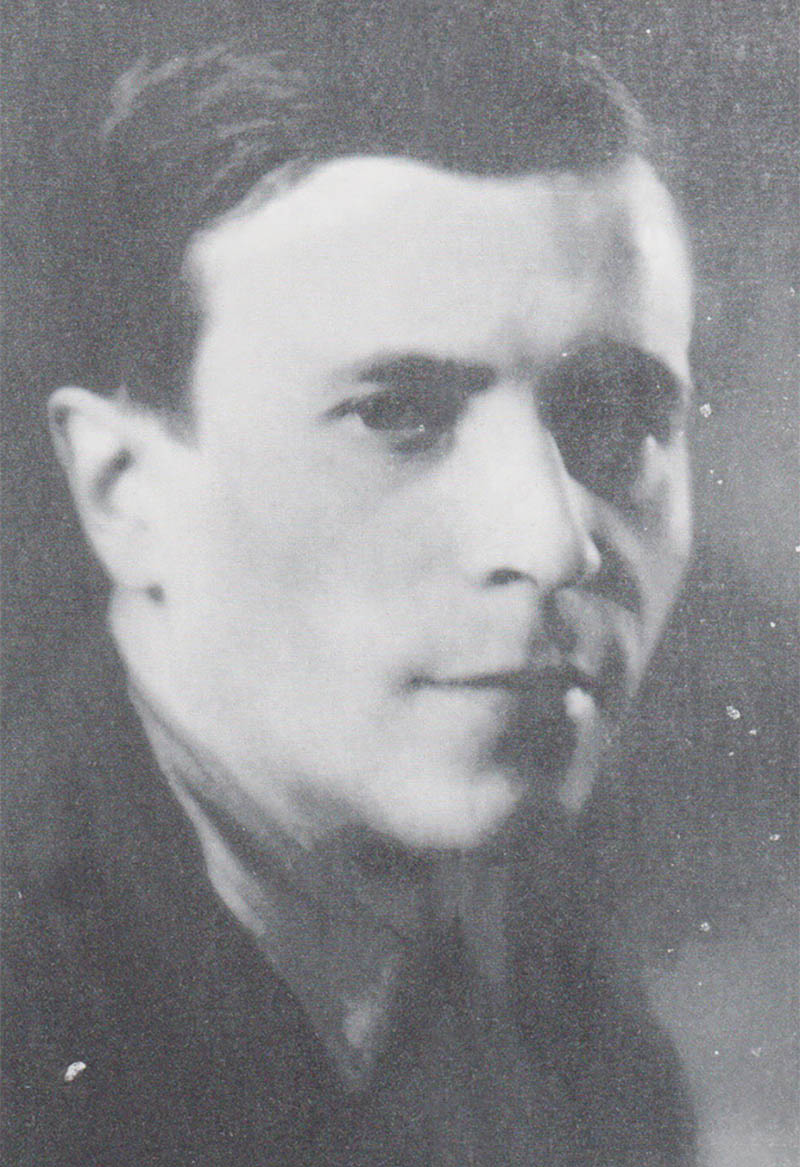 Veniamin Evgenievich Vishnevskii (21 December 1898 – 18 November 1952) was an eminent film scholar, historian, bibliographer and filmographer. In a little more than twenty years (he turned to film studies only in 1930) Vishnevskii created a series of essential works many of which remain the bible for all those who write about the history of pre-revolutionary and early Soviet cinema. Not only did he compile the filmographies “Feature Films of Pre-Revolutionary Russia” (1945), which became a milestone in Russian film studies, and “Documentary Films of Pre-Revolutionary Russia”, which was created two years later but got published almost half a century after the authors death. He is also responsible for a detailed filmography of Soviet feature films of 1918–1945 which was “incorporated” (without mentioning Vishnevskii’s authorship) in the annotated catalogue “Soviet Feature Films” (1961). His chronological tables on the history of Russian cinema formed the basis for the multivolume “Chronicles of Russian Cinema” published in this century. A whole set of his works is scattered around newspapers and magazines – such as papers on Mayakovsky’s work in cinema, film footage of Tolstoy and adaptations of Pushkin. Many of his works were never published in the authors lifetime, some were never completed – among them a most interesting essay on the goals and methods of filmography which was decades ahead of its time, and the first Russian bibliography on television. Vishnevskii’s extensive card indexes, both at VGIK and at Gosfilmofond, are still in heavy demand among researchers. As well as the numerous memoirs on the history of pre-revolutionary cinema which he collected in the 1940s for a book that was never published. Vishnevskii made his mark in the history of film archives, becoming the first head of the department of scientific processing of the domestic film collection at Gosfilmofond of the USSR. Finally, it is worth mentioning that “at odd times” Veniamin Vishevskii made a major contribution to theatre studies as the author of the two-volume bibliography “Theatre Periodicals” (1941). 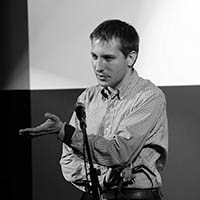 Film historian, archivist. In 2005–2013 he was a Research Associate at the department of film and television of the Russian Institute of Art History. In 2013–2017 he was the Senior Curator at Gosfilmofond of Russia, in 2018 – consultant at the State Central Film Museum (Moscow), in 2018–2019 – consultant at Gosfilmofond of Russia. In 2018–2019 he also served as the artistic director of the archival film festival “Belye Stolby.” In 2017–2018 he was vice-president of FIAF (International Federation of Film Archives). He is a member of the editorial board of “Knovedcheskie zapiski”. 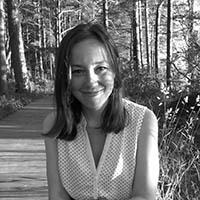 Philologist, film historian. In 2008–2015 she was a Research Associate at the department of philology of the St. Petersburg State University. Since 2015 she is a lecturer at the department of humanities of the Research University “Higher School of Economics”. She is the author of several books, among them: “The Cinematograph in Saint Petersburg. 1896–1917. Motion Picture Theatres and Spectators” (St. Petersburg., 2011; co-authored with Yuri Tsivian) and “The Cinematograph in Saint Petersburg. Motion Picture Industry and Filmography” (St. Petersburg, 2012). She compiled edited a collection of screenplay by Nikolai Erdman (St. Petersburg., 2010). She is the head of the research team project Early Russian Film Prose (HSE). 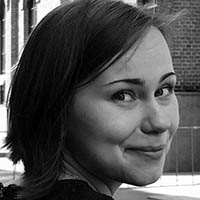 Graduate student at the School of literary history and theory at the research university Higher School of Economics. She is a member of the research team project Early Russian Film Prose. Since 2018 she is also a Research Associate at the Gosfilmofond of Russia.

Panel 1. Ven. Vishnevskii’s Legacy and the Problems of Filmography

Aleksandr Deriabin. On the filmography of early Russian film (1907–1921)

Irina Graschenkova. “Filmovedenie” as the foundation of film history. From the legacy of Veniamin Vishnevskii.

Artiom Sopin (Russian State University for the Humanities – RGGU). The problem of genre and style correlation in the Russian cinema of 1916-1918

Anna Kovalova (HSE). "Russian endings" in pre-revolutionary film: What were they in reality?

Marianna Kireeva (Russian State University for the Humanities – RGGU). “The Bear’s Wedding” (1925) as a backslide of early Russian film

The First Evening of Unidentified Films

Panel 4. Documentary and Feature Film in the 1900 – 1910s: Problems of Survival and Identification

Viktor Batalin (Russain State Archive of Film and Photo Documents – RGAKFD). From the experience of documenting and restoring the original continuity of pre-revolutionary newsreels and documentaries at RGKAFD

Natalia Noussinova. “Film postcards” as a trailer (on Vladimir Gardin’s film “A Nest of the Gentlefolk”)

Clea Wanner (University of Basel). Body Performances in Tragediya Ledy. The Aesthetics of the Naked Body in Early Russian Cinema

Stanislav Dedinskii (State Central Film Museum). New data on the work of Vladislav Starevich from the Russian archives and libraries

The Second Evening of Unidentified Films

The central entrance to the Donskoye Cemetery

For the conference participants and guests

Admission is free, an entry pass could be ordered from the conference coordinator Anna Andreeva at forruem@bk.ru.