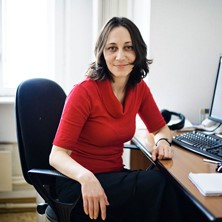 Anastasia Bonch-Osmolovskaya is Associate Professor of the School of Linguistics. Her professional interests include corpus language studies.  She leads several large projects and was one of the co-founders of the Tolstoy Digital Project. 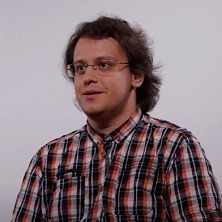 Boris Orehov - PhD, Candidate of Sciences* (PhD) in Russian Literature - is Associate Professor at the HSE School of Linguistics and founder of the Tolstoy Digital Project. His professional interests include Corpus studies, as well as development and application of different methods of automatic analysis of texts. 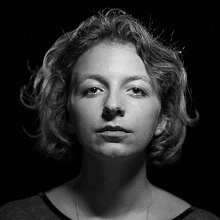 Sofia Gavrilova is a geographer, urban planner, artist, specialist in the sphere of geoinformation technologies and spatial analysis methods. Participated in the work with Professor Judy Pellow (Oxford, UK) on the mapping of the penitentiary system of the USSR and Russia (www.gulagmaps.org). The participant of the project "Department of Research Arts". Scientific coordinator of the website. 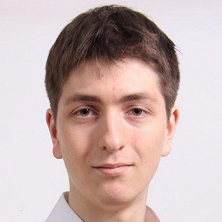 Daniil Skorinkin is a postgraduate student and a lecturer at the HSE School of Linguistics. His research interests lie in the area of digital literary studies with a special focus on literary network analysis, stylometry, and other quantitative methods. Daniil is also interested in TEI markup, digital scholarly editions, and, more broadly, the theory and practice of book publishing in the digital age. 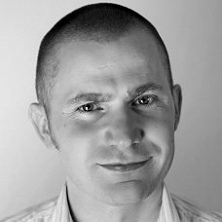 Frank Fischer studied Computer Science, German Literature, and Spanish Philology in Leipzig and London and is an Ancien Pensionnaire de l'École Normale Supérieure in Paris. He received his PhD from the University of Jena for his study on the dramatic works of Joachim Wilhelm von Brawe and their contemporary translations into Russian, Danish, and French («Triumph of Revenge», 2013). As a student, Frank worked as a programmer for the Deutscher Wortschatz project and for TextTech, a Leipzig-based company specializing in text mining. After graduating, he was an editor for the Brockhaus encyclopaedia and part of the HistVV project at the Leipzig University Library. From 2013 to 2016, he was coordinator of the Göttingen Centre for Digital Humanities and a staff member of DARIAH-DE. In November 2016, he was appointed co-director of DARIAH-EU. 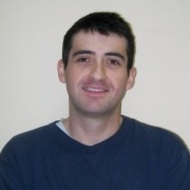 Seth Berstein is an historian whose primary academic interest is connected with the history of Russia and the Soviet Union in the twentieth century. His works include archival studies and digital technologies (e.g., Geographic Information Systems (GIS)), and a collection of different types of data and texts. He runs his own website  abstractualized.com, which includes a database of Russian and Soviet theses on history (dissertations.abstractualized.com) and a dynamic map of the Gulag (https://www.youtube.com/watch?v=XpXPN3PS1oE). 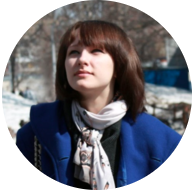 Khazova Anastasia – a graduate of the School of Linguistics at HSE. Studied algorithms for automatic definition of gender identity in the Russian prose, as well as the phenomenon of women's prose. Events coordinator Center for Digital Humanities research. 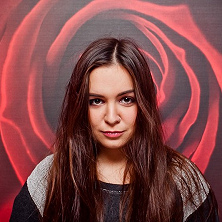 Irina Pavlova is a Master’s student in HSE’s Computer Linguistics programme and a participant of a research group that works on semantic marking of 90 volumes of L.N. Tolstoy. She is currently involved in studies on the effect of suspense in Russian prose. Her academic interests include extracting facts, automatic analysis of narrative, and ‘remote’ reading. She participates in the Digital Literary Studies research group, which is dedicated to network analysis of Russian drama pieces. 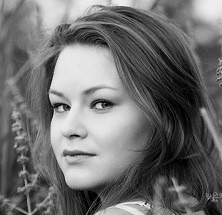 Tatiana Orlova is a student of the bachelor program of Fundamental and computational linguistics. Member of the scientific-educational group of Digital Literary Studies.


Have you spotted a typo?
Highlight it, click Ctrl+Enter and send us a message. Thank you for your help!
To be used only for spelling or punctuation mistakes.