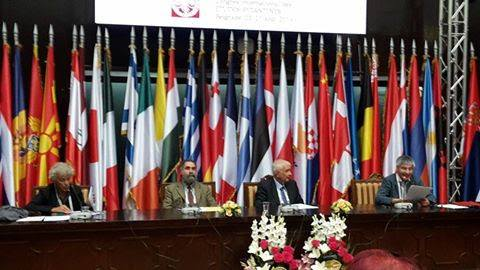 23rd International Congress of Byzantine Studies took place in Belgrade, August 22-27, and brought together scholars from many European countries and universities. Two HSE scholars and a former student participated in the congress. Professor  Sergey Ivanov not only was a moderator of a plenary session but gave a talk 'Flush Toilets, Torn Nostrils, and Other Byzantine Realia Revealed by the Oldest Slavic Translation of the Life of Basil the Younger'. Varvara Zharkaya presented paper entitled “Don’t Put on a Friend’s Mask, but Pronounce an Impartial Judgment”: Constantine Acropolites’ Hagiographic Oeuvre in His Letter-Collection'. A former student of 'Philology' bachelor programme Jan Zaripov spoke about Plato’s Theory of Tripartite Soul in Speech to Alexios I Komnenos by Theophylact of Ochrid.

September 06, 2016
About
Faculty of Humanities, School of Philological Studies
About persons 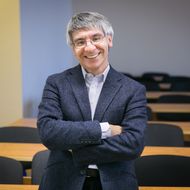