On February 02, 2018  visual artist, graduate student of the University of Hasselt Natalia Drobot made a presentation at the seminar "West and East: Universalism of Culture"
Research&Expertise international faculty
February 05, 2018

On November 1, Riccardo Cucciolla began a postdoctoral fellowship at the HSE International Centre for the History and Sociology of World War II and Its Consequences. During his year at HSE, he intends to pursue a research project that follows from his dissertation entitled ‘The Crisis of Soviet Power in Central Asia: The Uzbek Cotton Affair (1975–1991)’, which he wrote while completing a PhD in Political History at the IMT School for Advanced Studies Lucca in Lucca, Italy.
Research&Expertise international faculty Soviet history
November 15, 2017

On September 1, 2017, Sean Winkler joined the School of Philosophy as a research fellow for one year. Originally from Chino Hills, California, he holds an undergraduate and Master’s degree in philosophy from Loyola Marymount University (Los Angeles, California), as well as a Master’s degree and PhD from KU Leuven (Leuven, Belgium).
On Campus international faculty philosophy
September 05, 2017

It was a class in cultural evolution during his second year as an undergraduate at Tufts University that caused Brian McLoone to become hooked on philosophy. A native of Phoenix, Arizona, he went on to complete his PhD in philosophy of biology at the University of Wisconsin–Madison in 2016. He will be joining the HSE School of Philosophy as an Assistant Professor in early September.
On Campus international faculty philosophy
August 28, 2017 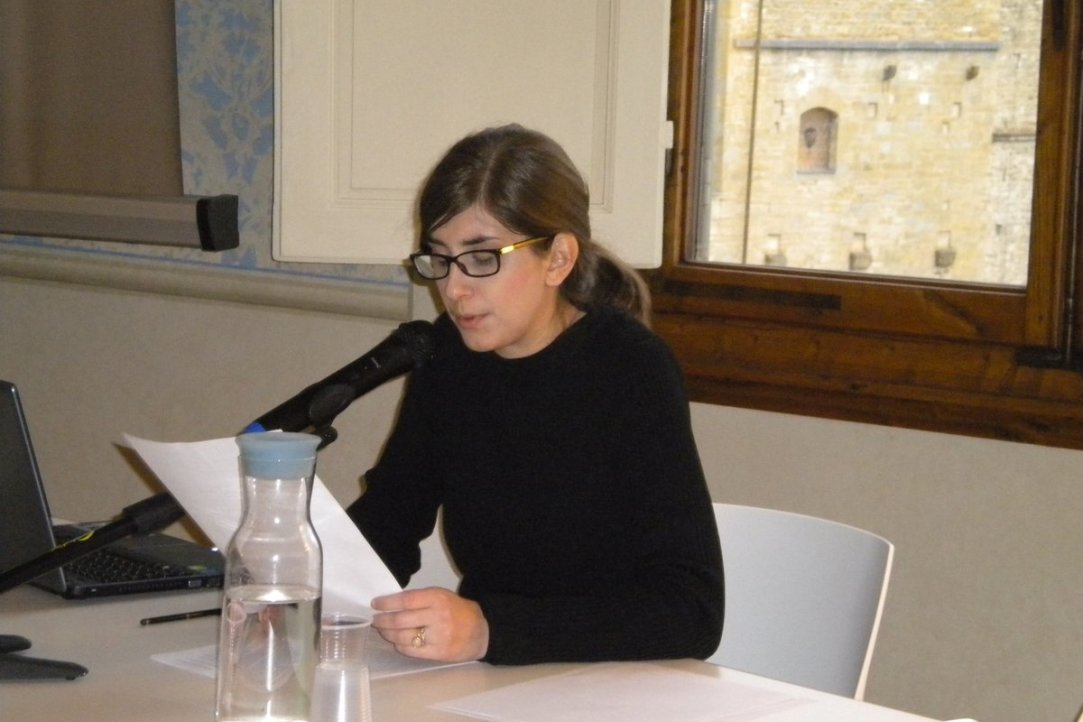 Ever since she completed her dissertation on ‘The role of the Ecclesiastical Academies in Reception of Kantianism in the Russian Empire’ in 2015, Vera Pozzi, a native of the northern Italian city of Lecco, has sought an opportunity to return to Russia to take her research to the next level. When she saw HSE’s call for international fellowships, she was drawn by the internationally oriented nature of the application and the opportunity to apply for a field like ‘History of Russian Intellectual Culture’, which aligns perfectly with her current research interests. In September, Vera will be enrolled in the Faculty of Humanities, School of Philosophy for one year under a post-doc fellowship.
On Campus international faculty humanities
August 21, 2017

One of HSE’s newest faculty members is Francis Tyers, who will join the School of Linguistics on August 28 as an Assistant Professor. A native of Normanton on Soar, a small village in the south of Nottinghamshire in England, he joins HSE following a postdoctoral fellowship at UiT Norgga árktalaš universitehta in Tromsø in the north of Norway, where he worked on language technology for Russian and the Sámi languages. Prior to that, he completed PhD studies in the Department of Languages and Information Systems at the Universitat d'Alacant in Spain.
On Campus international faculty linguistics
August 11, 2017 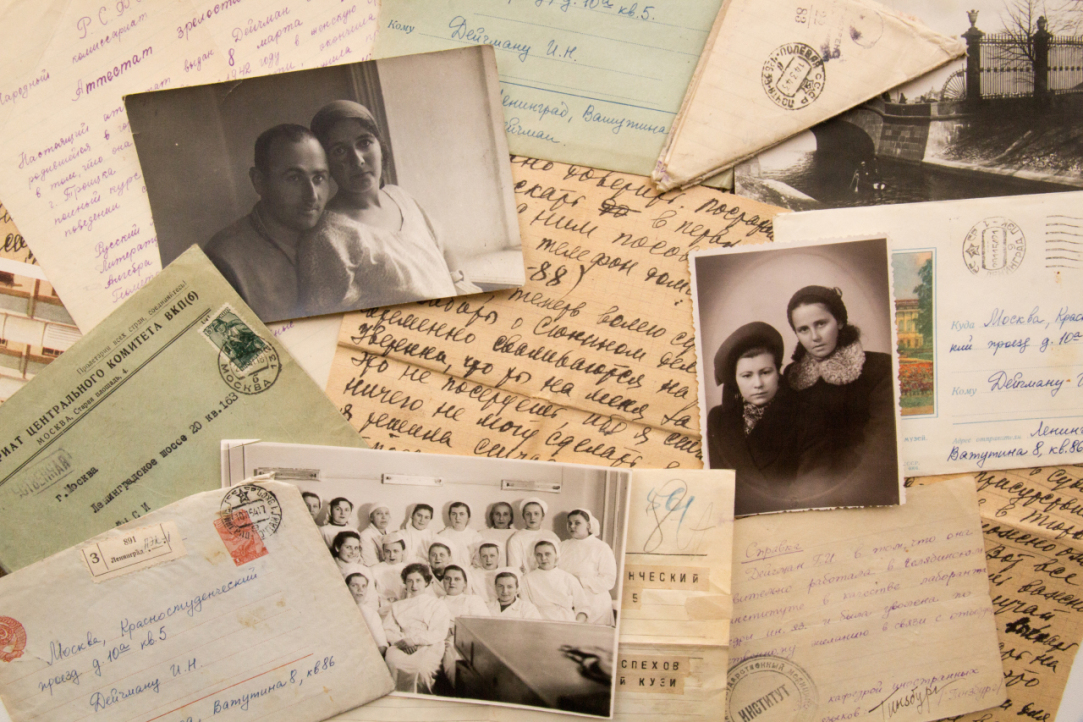 Svetlana Cecovic, Assistant Professor in the Faculty of Humanities (School of Philology), came to the Higher School of Economics with the aim of working in an international environment, which she had become accustomed to during her PhD studies at the University of Louvain in Belgium.
Research&Expertise international faculty cultural studies
January 23, 2017

Re-examining Post-War Soviet History through the Lens of Corn

Challenging traditional explanations of history and taking a new view on the past is the hallmark of a good historian; re-examining the history of post-war Soviet agriculture and economics is no exception, according to Aaron Hale-Dorrell, who recently received his PhD in History from the University of North Carolina – Chapel Hill and will begin a post-doctoral fellowship at the HSE International Centre for the History and Sociology of World War II and Its Consequences in September. Aaron Hale-Dorrell recently agreed to speak with the HSE news service about his research interests, his plans while at HSE, and his experiences living and working in Russia.
Research&Expertise international faculty history sociology
August 24, 2015
1 2 3