Статья
Not all obligatory control is movement В печати

Препринт
Length Of Constituent As A Relevant Factor In Russian Syntax 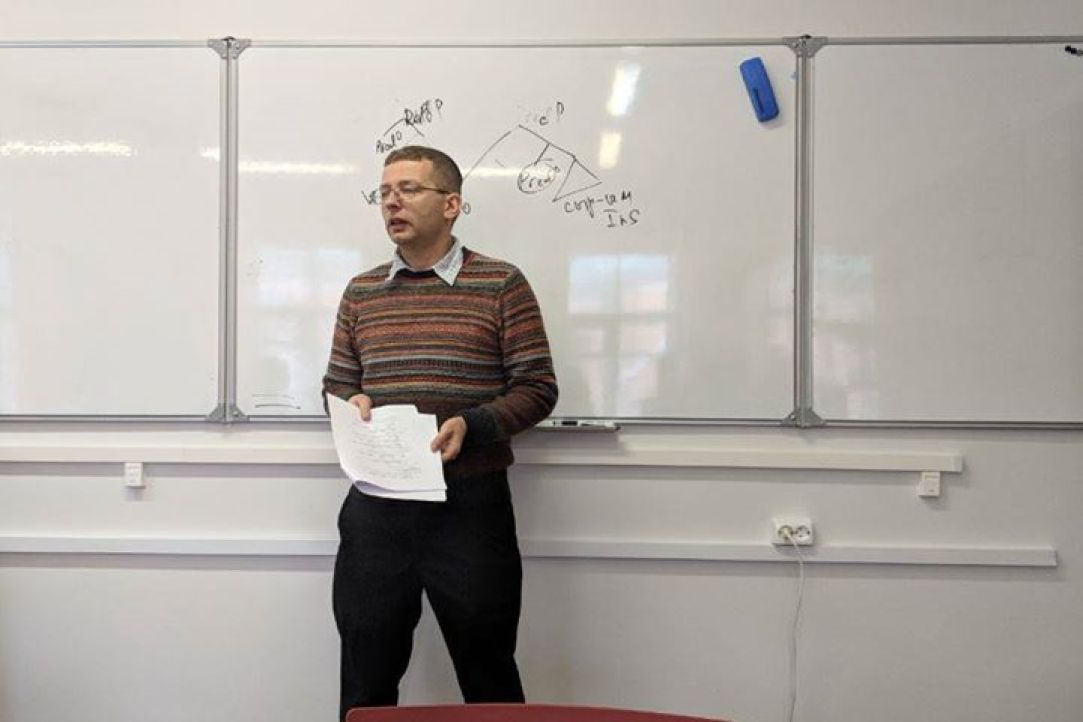 Depictives are adjectival phrases that modify a participant without forming a constituent with it (1).
(1)
a.               Maryi ate the fishj raw#i/j/drunki /#j.
b.              Johni served Maryj coffee drunki/*j.
Semantics and morphological marking of depictives are well studied crosslinguistically, see e.g. Schultze-Berndt & Himmelmann (2004, 2005) and Schroeder et al. (2008). The question of what participants can be modified by a depictive has been studied much less. A number of proposals have been advanced, nevertheless, as to how the relationship is established between a depictive and a noun phrase it modifies (its host), see e.g. Rothstein (1985); Bowers (1993); Marušič et al (2003: 2008); Richardson(2007); Pylkkänen (2010); and You (2016). In my talk, I will overview these proposals and present data from Ossetic (two closely related Iranian languages spoken in the Caucasus), where any verb argument, but no adjunct, can be modified by a depictive. I will show that the same constraints apply to DPs that are able to bind anaphors in Ossetic, and propose that the relationship between a host and a depictive in Ossetic is that of anaphoric binding. I will proceed to argue that while it probably unrealistic to expect cross-linguistically uniform syntax of depictives, it is possible to find principled restrictions on cross-linguistic variation in this domain. I will propose that cross-linguistically, the relation between a depictive and its host can be established either by adjunction of the depictive phrase to the host DP or through anaphoric binding. 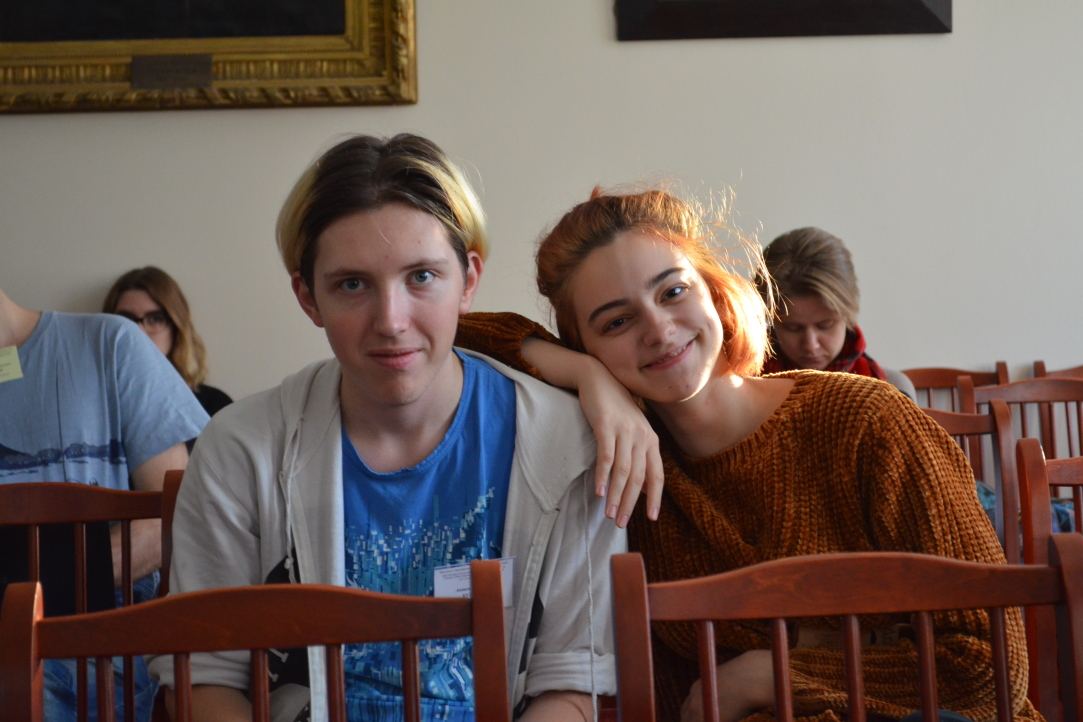 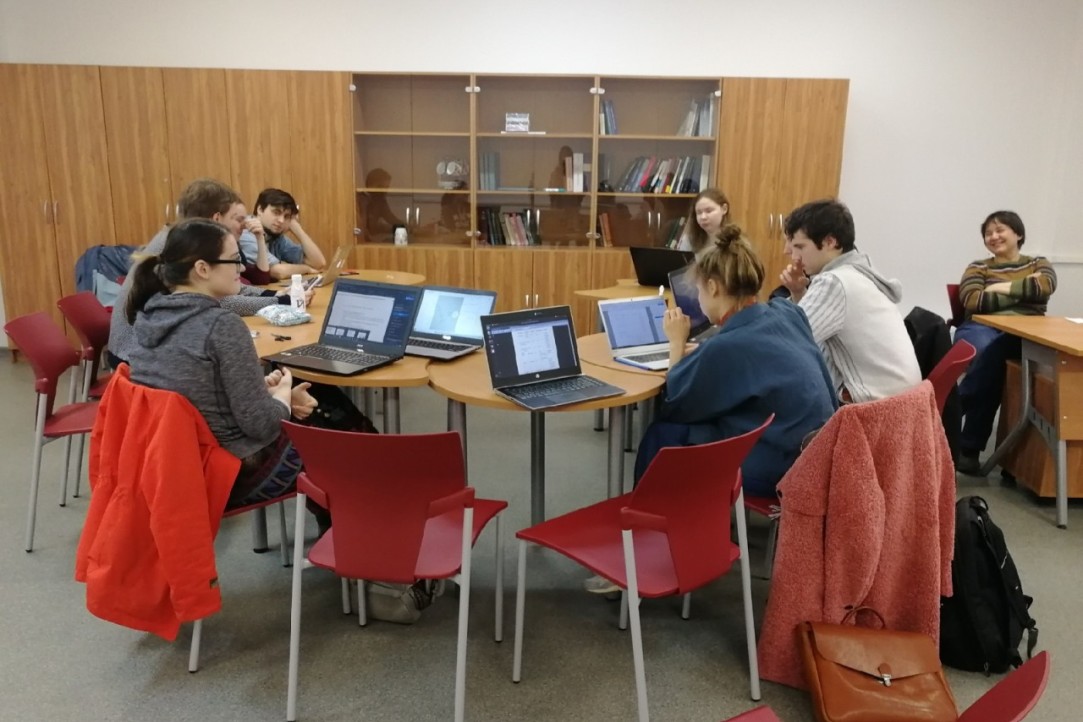 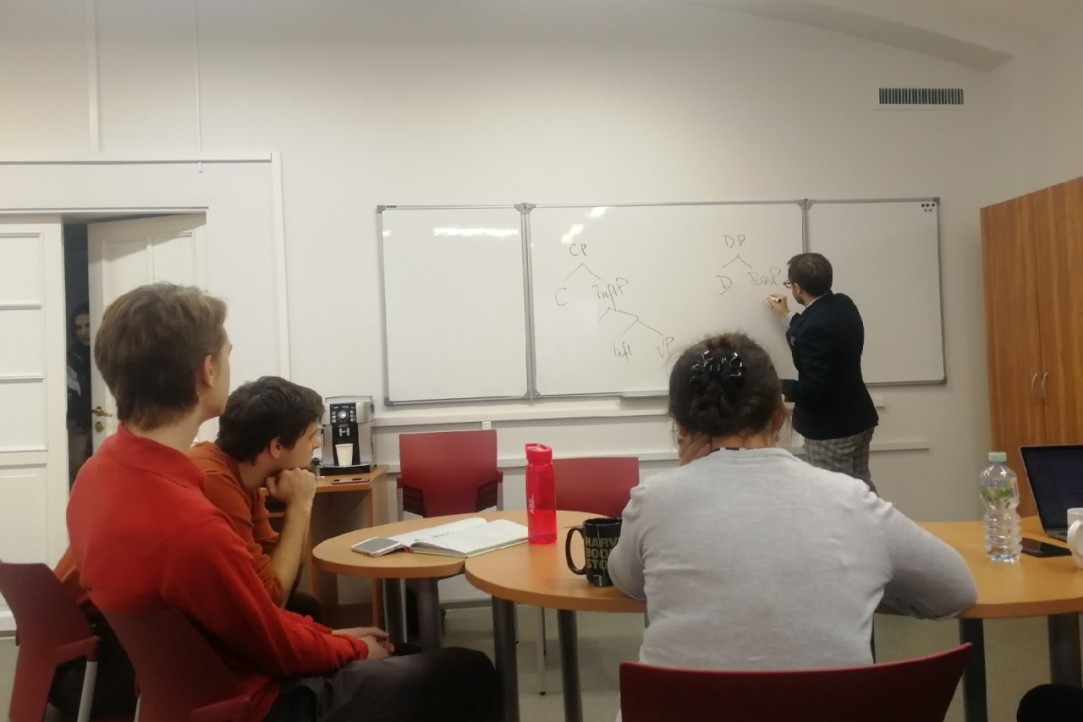 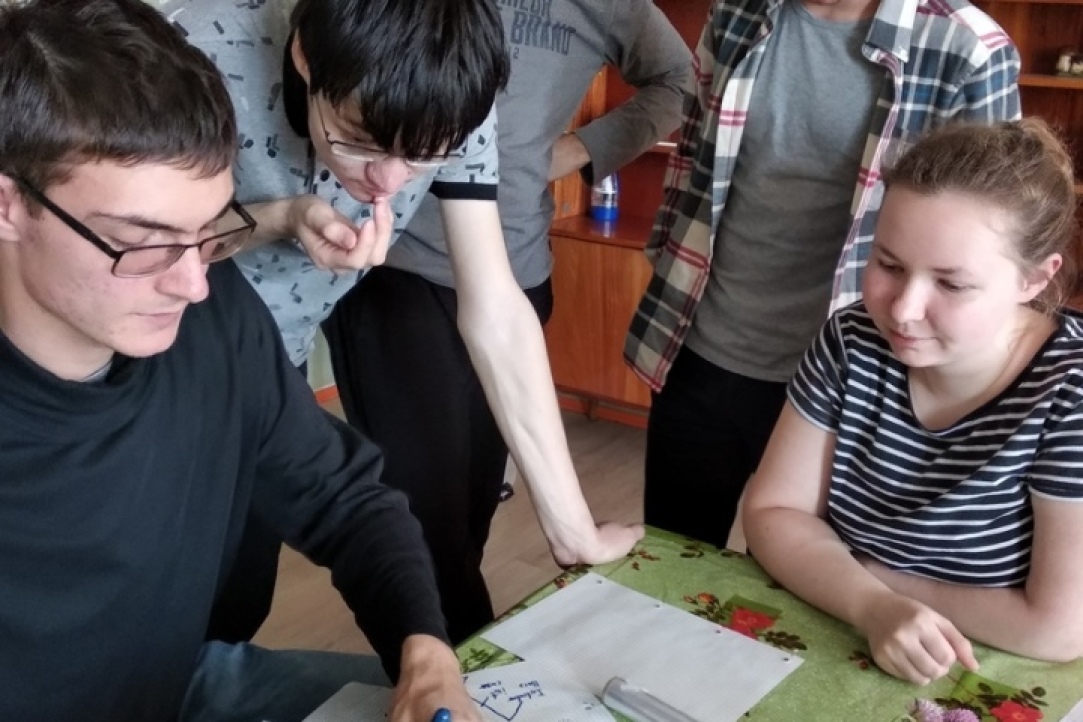